A World Health Organization report was able to confirm that there are limited treatment methods available for certain types of infections that are resistant to the common antibiotic medications, highlighting the need for new medications. 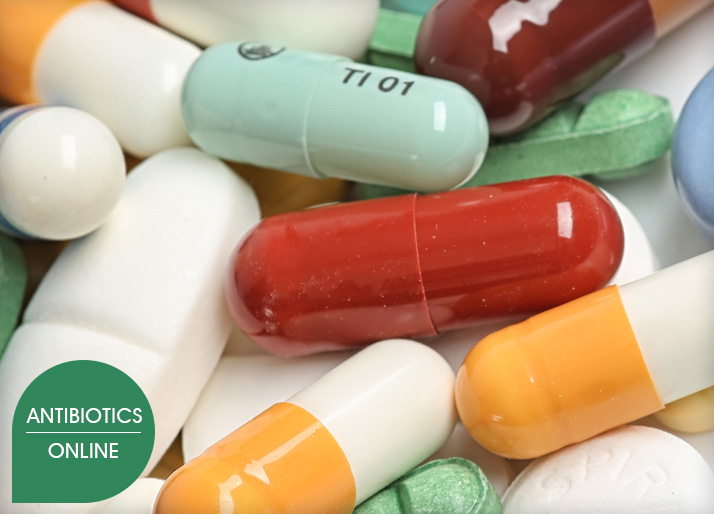 The report also reveals that only some antibiotics that are still in development are effective for combating drug-resistant infections. Researchers and pharmaceutical companies are focusing on new antibiotics and its use against serious types of infections that have the potential to kill people in a few days as there are not many treatment options available, according to Dr. Suzanne Hill from the World Health Organization.

Drug resistance can be seen when the pathogens are able to protect themselves from the harms that antimicrobial therapeutics, like antibiotics, aim to cause. This causes a reduction in the efficacy of the drug in combating the specific pathogens.

As per the Centers for Disease Control and Prevention (CDC), about 2 million U.S. residents have been infected by bacteria that are drug-resistance every year, and at least 23,000 of them die due to this factor.

Clostridium difficile is known to deadliest of all drug-resistance infections, known to have caused at least 250,000 illnesses as well as 14,000 deaths in a year.

Drug-resistant tuberculosis has also been a big threat, leading to 480,000 deaths annually.

How to Tackle the Pathogens

A Global Action on Antimicrobial Resistance was started by the WHO in the year 2015. The aim was to continue the successful treatment and prevention of several infectious diseases through safe and effective medicines that have been quality-ensured, and is also accessible to the public.

The organization also made a list of antibiotic-resistant bacteria known for being a big threat to the health of people all around the world. This was done to devise better and more effective antibiotics.

The WHO was able to identify about 12 pathogens known for becoming resistant to the present antibiotic medications increasingly.

The WHO also reviewed the global public data for determining the number of new antibiotics that need to be developed for tackling the pathogens that are a big threat.

The report was able to show that about 51 new classes, that include 33 antibiotics, are present in the pipeline for treating drug-resistant pathogens placed on priority.

Out of these eight of them are able to meet the criteria laid down by the WHO for overturning drug resistance. The criteria highlight the need for a new action mechanism with a lack of cross-resistance with respect to the existing antibiotic medications.

The WHO could find a few new antibiotics that are in development for treating drug-resistant TB, one of the deadliest conditions in the world.

The current speed of new antibiotic development would be able to supply 10 approvals of medications in the coming 5 years.

The current pipeline is not sufficient for dealing with the threat caused by antimicrobial resistance, as per the findings of the WHO report. There is an increased need for new and effective antimicrobial medications.

More investment is also necessary for research in order to develop new medications to combat antibiotic-resistant infections, like TB, according to Dr. Tedros Adhanom Ghebreyesus from the WHO.